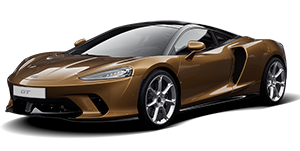 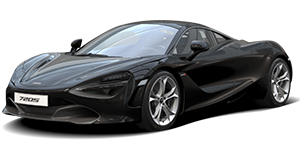 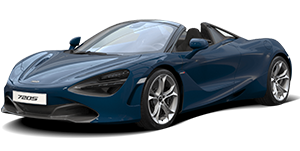 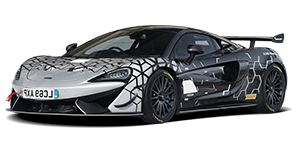 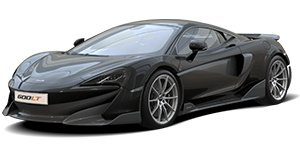 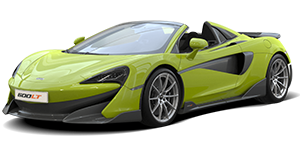 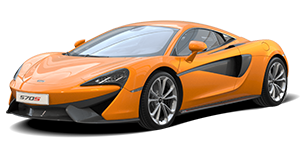 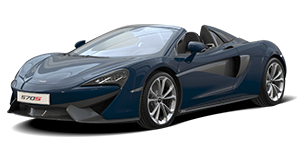 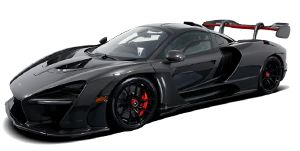 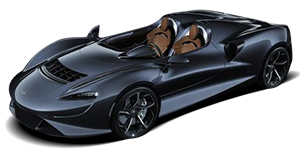 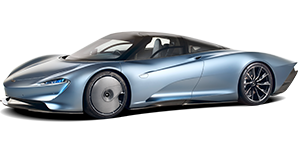 Brace yourself for that moment. When it’s just you. The car. Raw and uncompromised. An empty road ahead. Calling you. Total focus. Pure adrenaline. This is the moment to push yourself. To the very edge of your ability.

This is the McLaren 600LT. The next chapter in the storied history of the McLaren ‘Longtail’. Only the fourth McLaren in two decades to receive the LT – or ‘Longtail’ – name. It lives and breathes the relentless spirit of its ‘Longtail’ predecessors. United by the same singular focus. To push performance and driving to the absolute edge

This is not a car for the faint-hearted. This is a track animal let loose on the road. Our new sportscar benchmark. The fastest, most powerful and most extreme – yet road legal – Sports Series. Ever.

This is the next McLaren ‘Longtail’.

Taking it to the edge

The ‘Longtail’ ethos permits us to push the envelope. To create the most thrilling and exhilarating road-legal model in the Sports Series. One worthy of the revered LT name. Brave engineering has led to the unique top-exit exhausts. They have an incredible soundtrack. A distinct aesthetic. And offer a substantial weight saving on the McLaren 600LT.

With all the physical hallmarks of a true McLaren ‘Longtail’, the race car-inspired carbon fibre bodywork produces 100kg of additional downforce. The lower, stiffer suspension and increased front track create an aggressive stance and enhanced dynamic ability. Even the carbon fibre side intakes have been enlarged, to deliver the necessary cooling for the new 600PS powertrain.

The McLaren F1 GTR ‘Longtail’ was created in pursuit of performance-optimised aerodynamics and higher downforce. This iconic race car’s elongated carbon fibre bodywork was the inspiration for the first modern McLaren ‘Longtail’, the 675LT. Now the new McLaren 600LT utilises this engineering-led recipe. It is a true ‘Longtail’.

The new carbon fibre bodywork, fixed rear wing and large rear diffuser extends the silhouette by 74mm. This delivers substantially increased downforce to enhance the dynamic experience – especially on track. For the driver, the result is an incredibly pure and confidence-inspiring connection with the 600LT.

Extreme weight-saving measures are at the heart of every McLaren LT. For the 600LT, a reduction of 96kg against the DIN weight of a 570S Coupé was targeted – and achieved. There is new carbon fibre bodywork in addition to the unique-in-class carbon fibre chassis. The lightweight braking system and suspension is taken from the McLaren 720S.

Born for the track. Let loose on the road

The 600LT is powered by a 600PS and 620Nm engine. One that benefits from reduced back pressure in an exhaust system that is even shorter and more extreme than that of the McLaren Senna. The essence of an LT is more though than its physical silhouette. More even than reduced weight and increased power.

The absolute remit is to engage and excite drivers to the highest levels imaginable. To this end, the 600LT features quicker steering, significantly firmer engine mounts, track-focused Pirelli P Zero Trofeo R tyres and the lightweight suspension and braking system from the McLaren 720S.

A 600PS and 620Nm 3.8-litre twin-turbo V8 engine. An extreme 96kg weight reduction that builds on the carbon fibre MonoCell II chassis and lightweight aluminium body panels of the McLaren 600LT. And the weight can even be reduced further.

With every lightweight option fitted, the lightest dry weight is as low as 1,247kg, creating an astonishing power-to-weight ratio of 481PS per tonne. Phenomenal acceleration from 0-100km/h (0-62mph) is achieved in a mere 2.9 seconds. Discover the exhilarating and thrilling performance of the new McLaren 600LT.

The tale of the Longtail

A McLaren LT is characterised by its increased power, reduced weight, optimised aerodynamics, track-focused dynamics and absolute driver engagement. These traits were defined by the first McLaren to bear the iconic name. One of the purest race cars in modern motorsport history – the McLaren F1 GTR ‘Longtail’.

The renowned McLaren 675LT was the first ‘Longtail’ of the modern era, and the purest distillation of what we stand for. Now the 600LT expands McLaren’s very special ‘Longtail’ family into the Sports Series. Stripping away every obstacle to performance and delivering raw thrills, it marks the beginning of a new chapter in our LT story. 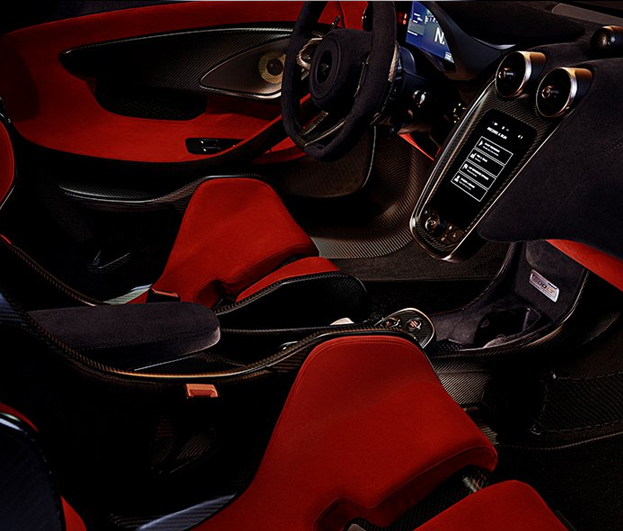 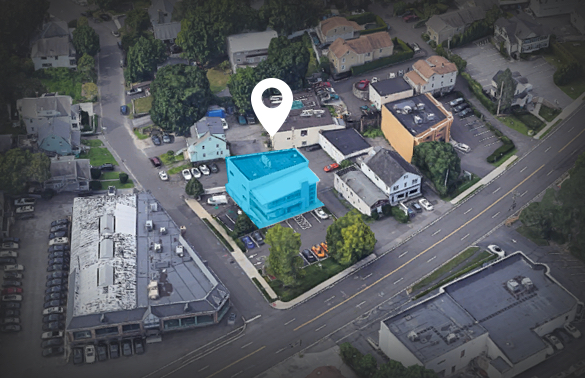